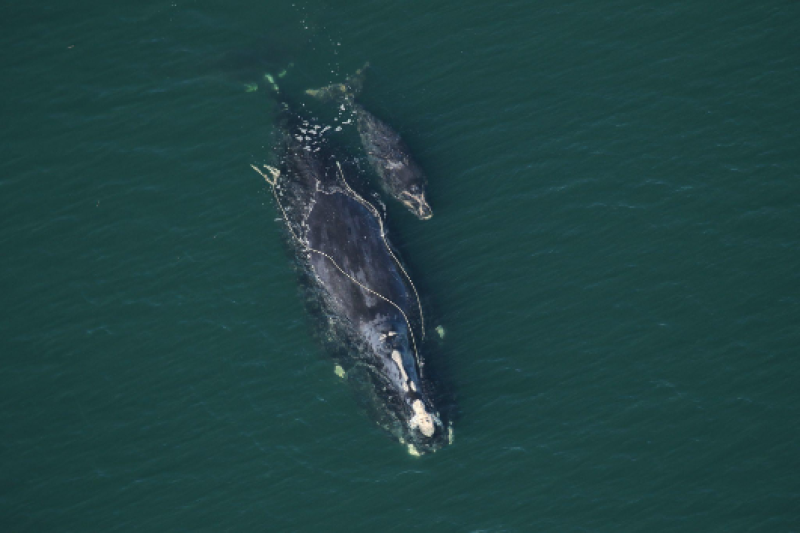 I write this on behalf of the Rhode Island Saltwater Anglers Association (RISAA). We represent over 7500 recreational anglers, many of whom fish the state and federal waters of the northeast United States. This is in response to the Federal Register notice filed on August 1, 2022 regarding the proposed changes to the North Atlantic Right Whale Vessel Strike Reduction Rule. RISAA would support a 30-day extension to the public comment period to allow consideration of alternatives to narrow the area or period of time covered. We agree that the right whale is a critically endangered species and that vessel strikes have been documented to be a significant cause of mortality for the species, however we believe that a program that is more focused on identifying the location of right whales and implementing restrictions in those locations as is currently done under the combined survey efforts would be just as effective with much less impact to boating interests.

A speed restriction of 10kts in such a large area will impact the opportunity for thousands of anglers and vessels to undertake trips where weather windows can be very narrow. A number of popular fishing grounds such as Southwest Ledge, Shark’s Ledge and Coxes Ledge are 18 – 25 nautical miles or more from the home ports of recreational anglers in Rhode Island. Although relatively early in the season, there is still considerable recreational fishing activity occurring at these locations in May. A 10kt speed restriction in force from the coastline offshore would double or triple the travel time, effectively putting them out of reach for the average angler making a day trip. There are presently restrictions in the Seasonal Management Areas (SMAs) off the coasts of Massachusetts and Rhode Island to protect right whales that take into consideration where they had historically been observed. Understanding there have been shifts in right whale distribution since 2010, why not utilize the current data to re-draw the boundaries of the SMA, now Seasonal Speed Zone where warranted in a more concise manner than the proposed broad-brush approach?  The restrictions would therefore be in a more select area, impacting fewer anglers and expire when the data indicate that right whale presence is highly unlikely. Should sightings after that date occur, a Dynamic Speed Zone can be established enacting speed restrictions, which expires when the whales move on.

RISAA is sensitive to the status and outlook of the North Atlantic right whale population, however the magnitude of the proposed rule warrants careful consideration of the items set forth above to protect them.

If you have any questions or comments, please email (vespe@risaa.org or homas.n.fetherston@gmail.com ) or call.