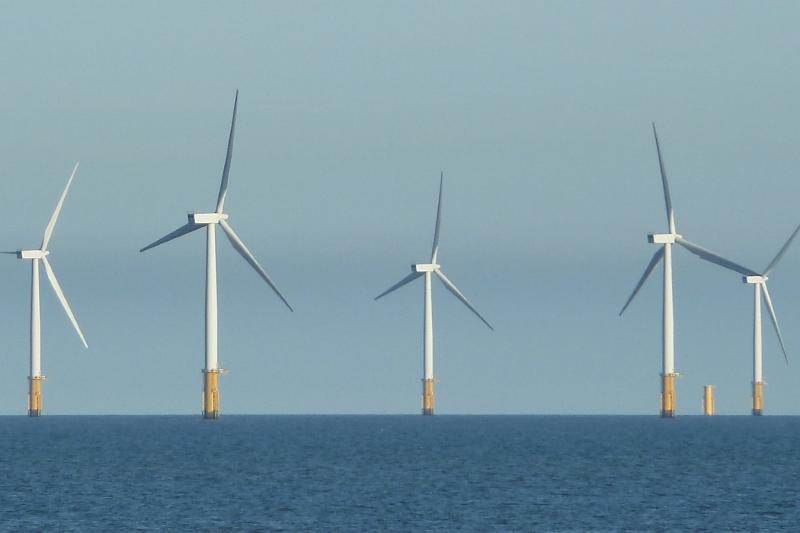 The Rhode Island Saltwater Anglers Association (RISAA) represents over 7500 saltwater anglers in southern New England. Many of our members fish in the Sakonnet River and its approaches. We write this letter to express our concern over the proposed routing of the export power cable up the Sakonnet River.

First, the Sakonnet River and the area just offshore of the Sakonnet where you propose to install your cable are heavily used by recreational anglers throughout the Spring, Summer and Fall seasons. Due to the relatively narrow nature of the Sakonnet we believe that during cable installation an industrial operation such as burring a cable that is more than a foot wide will disturb fishing across the entire River.

Second, the Sakonnet has been designated by the New England Fishery Management Council (NEFMC) as an Inshore Juvenile Cod Habitat Area of Particular Concern (HAPC). With cod stocks in decline throughout New England and severe new restrictions on recreational cod fishing this is no time to risk disturbing this HAPC by running a cable dredge and backfill operation right down the middle of the HAPC. The NEFMC recently passed new regulations that totally close recreational fishing for May June, and July each year and restrict the catch of cod when open to no more than 5 fish in a slot of 22 inches to 28 inches. This is a dramatic move by the NEFMC which underscores the critical importance of protecting cod at this time.

Several RISAA members were online for a webinar that was advertised as a Public Forum on your project the evening of August 16. We were disappointed in the format of the meeting and the fact that audience members had to type their questions and were not allowed to be heard plus the fact that the Mayflower moderator did not read the questions, but rather selected which questions to address and paraphrased the questions. Several of the points that we wanted to get across were totally “lost in translation.” During that presentation Mayflower indicated that you are “working with commercial and recreational fishing interests.” We were surprised to hear this since we are the largest and most active recreational fishing group in Southern New England and we have never been contacted by you. We checked with the other main fishing groups in the Aquidneck Island area and none of them have heard from you either.

We look forward to your response on these issues and we would welcome the opportunity to discuss any of our comments with you.