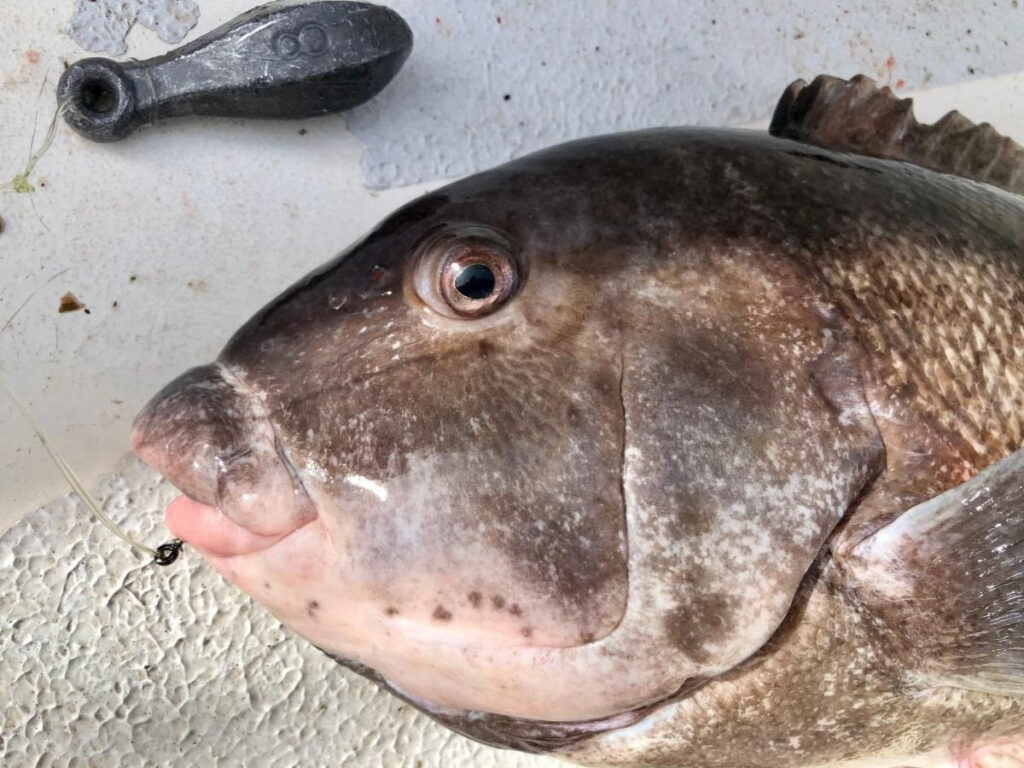 First the good news and it absolutely is good.   Starting this May, Rhode Island (RI) will officially enact regulations to protect our trophy Tautog fishery.    This is a direct response to RISAA’s coalition of support that came out in support of option 1 at the workshop and hearing prior to the Council’s vote.   Essentially Tautog will now have a 16 to 21” slot with anglers allowed to exceed the 21” size limit with no more than 1 of the fish within their daily bag limit.   Meaning, you can keep 1 large trophy size fish a day but only 1 as part of your daily bag limit.  This is a no small thing for RI to be in the forefront of recognizing that maintaining a quality Tautog fishery requires proactive steps.   So, congratulations and thanks to everyone who has voiced support for this proposal.  This is the success we should focus on.  It’s truly groundbreaking and it is the first of what I believe will be a series of steps and improvements with how Tautog are managed here in RI.   Getting Massachusetts (MA) on board with these forward-looking ideas is now priority one, as Massachusetts current view of our world class tog fishery management has proved to be part of the reason our win was tempered a bit.   Jumping ahead, RI Department of Environmental Management (DEM) has indicated MA has already agreed to joint meetings with RI on this issue so progress is being made there as well.

Now the not so good news.   The second part of the proposal, that passed the RI Fisheries Council’s vote was to reduce the fall bag limit to 4 fish per day, from 5, to take some heat off the fall fishery.  RI DEM overruled that part of Council’s vote.   DEM, in overruling the Council’s vote cited that MA indicated they would object to any change in RI’s rules as it might push anglers to MA to fish…” REALLY?” and we are obligated by a pre-existing agreement to partner with MA regarding Tautog.  Additionally, RI DEM indicated that we would seemingly be found out of compliance by Atlantic States Marine Fisheries Council (ASMFC) which ultimately is the controlling body on Tautog.  Please keep in mind, no state has ever been found to be out of compliance on a fisheries issue by being more conservative and trying to protect fish… but so be it.  Perhaps a lot of work on DEM’s end to reach the same finial result, but boy would it have been nice to see RI fight for our right to take care of our fishery.

We asked the council to be bold before their vote…  they were… now we need to get RI and MA to do the same.  Having part of the vote overturned stings but wins are hard to come by and win we did.  Our first try at taking a bite of the apple and we got a piece.      Just as importantly, as long as we have continued member and public support, we can keep pushing for proactive regulations for Tautog .  This one is worth the fight and RISAA is not going away on this, not as long as I’m at the helm.